Little Road Trip on the Prairie: Saying Hello to The Ingalls Family

If you're traveling out in the Plains area of the United States, one small town may appear much like the next one you encounter. This would seem to apply to the tiny hamlet of De Smet, a town towards the east-central portion of South Dakota which tallied just over 1,000 people at the end of 2016.

But if one happens to park the car and walk around the downtown area, one may notice there's something a little more special about this tiny dot on the landscape. 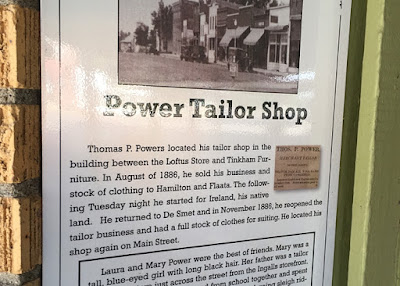 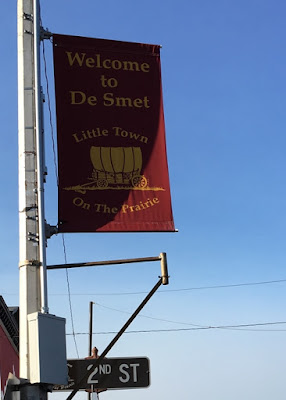 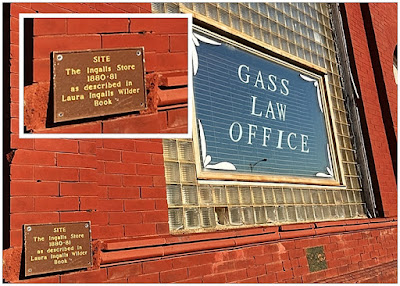 With enough searching around, one will figure out that the town was the home to the Ingalls Family, who became a familiar name to millions of children's book readers and TV viewers.

Admittedly, most people who actually travel to and through De Smet already know that this town was one of the former homes of Laura Ingalls Wilder, world-famous author of the Little House on the Prairie series of books. Their popularity through the generations was only further emphasized when Wilder's more-or-less unfiltered "Pioneer Girl: The Annotated Autobiography" book topped bestseller lists a couple years ago, despite being only released in hardcover format.

For my spouse, this trip was something of a dream visit: she grew up watching the TV show and reading all the Wilder books, and had previously visited the Wilder Historic Home & Museum in Mansfield, MO several years ago. For me, I also grew up watching the TV show - my Grandpa's liking of Westerns got me to watching shows like Bonanza, which starred Michael Landon as Little Joe. When he moved over to play Charles Ingalls in the TV show, it was a pretty natural follow. 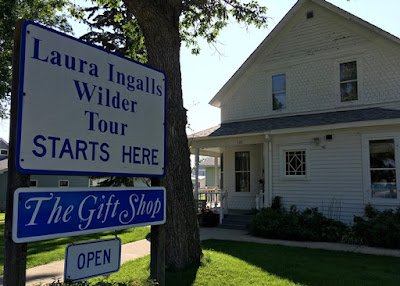 De Smet has plenty of Ingalls-related activities, and much of it can be done self-touring style if one chooses. However, paying a modest bit of money allows you to dig in with more detail, as you can do with either the Ingalls Homestead attraction (which features plenty of family-oriented, hands-on activities that mirror those that a family like the Ingalls would encounter) or what we chose in the Laura Ingalls Wilder Historic Homes tour.

The latter guided tour is actually a multi-pronged affair: right next to the gift shops like some original Ingalls-related buildings such as the Surveyors House (where the family stayed during the first months in town before moving out to the homestead) and original town schoolhouse where the younger Ingalls children attended class) bracket an era-true pioneer wagon as well as a replica of the Brewster School (where the eldest child Mary the author Wilder taught classes (thanks to my Ingalls' expert wife for the correction). 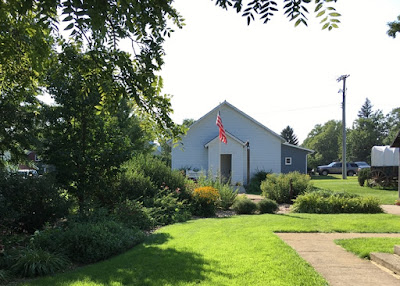 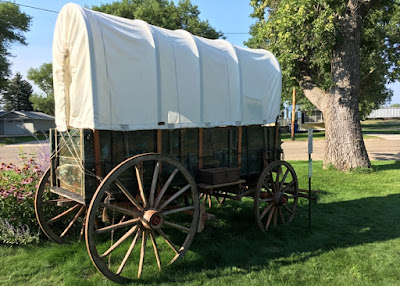 Our tour guide (whose name we did not catch, as we caught up with what turned out to be the last guided tour of the day) was definitely an asset: a resident of De Smet, his enthusiasm for the subject was impossible to miss. In some ways, the affection for the Ingalls family for long time residents or those with roots in De Smet is understandable - as our guide stated, the Ingalls were essentially the first residents of this Dakota town. 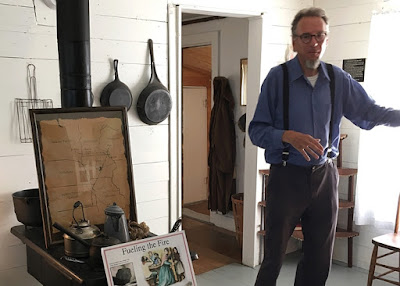 According to our guide, other than the Wilder home in Missouri (where the author lived until she passed away), De Smet is the only other Ingalls-related attraction in the country where the original buildings remain (the dugout home that the Ingalls lived in in Walnut Grove, MN, no longer stands.) Along with the buildings, there are plenty of family-related items to view mixed in with common items of the various eras, with requisite informational placards and displays, some containing passages from the Little House books. 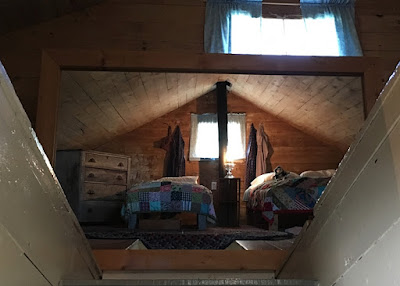 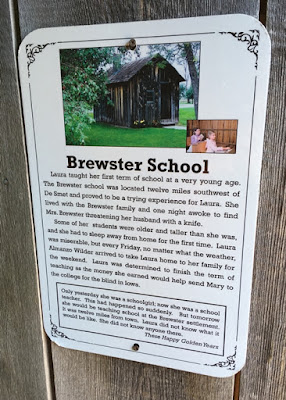 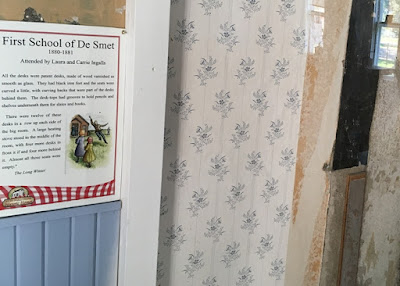 The second prong of the tour involves a short half-mile jaunt or so to the other side of town, where tour goers and tour goers only get a look inside the so-called "House That Pa Built." This house, which the Ingalls family moved into in 1887, was built when Charles Ingalls decided that the farming life out on the homestead wasn't for him. The house included some intriguing family memorabilia, including a raised text Bible that Mary Ingalls owned (as we discovered, she did learn to read Braille after she went blind but was able to and often preferred raised text reading materials.) 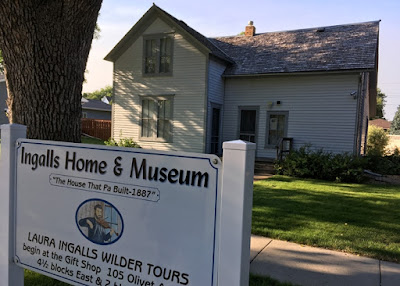 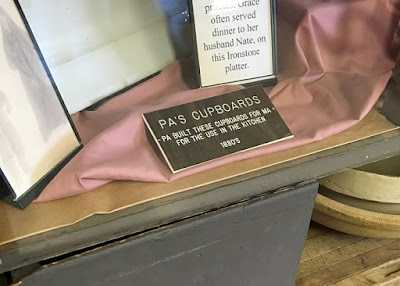 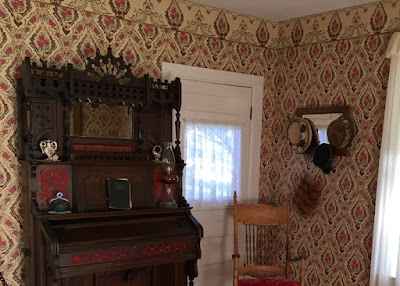 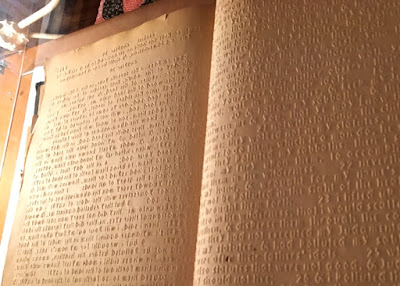 For those who grew up with, were influenced by, and/or fans of the Laura Ingalls Wilder Little House book series, a trip to De Smet (about 2 hours northwest of Sioux Falls, SD/3 hours south of Fargo, ND) is more than worth it. In fact, there is enough in and around De Smet with its downtown, the Homestead, as well as the Ingalls' Family grave sites (the De Smet cemetery lies about a mile southwest of downtown) for the enthusiast to make a full day of it.  If one plans a trip to July, they can also add in the experience of the Laura Ingalls Wilder Pageant, a special theatrical production based on the Ingalls' story.