One Latte, One Lunch, One Beer - 2018 California Travel Wrap-Up

Well, the recap of a wonderful tour of California comes to an end with this blogpost. As usual, there were places that didn't quite conveniently fit in with any of our previous posts, but are definitely worthy of your consideration if you're in the neighborhood. And now, without further adieu... 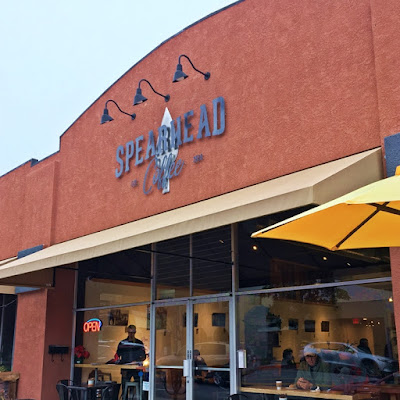 Spearhead Coffee: Opened up a couple years after our first visit to Paso Robles, Spearhead Coffee has provided locals an elevated cup of coffee for their day's duties since 2015. Similar to many spaces with that modern industrial look, the interior of Spearhead used plenty of reclaimed materials from around the area as well as from space itself in its initial construction. 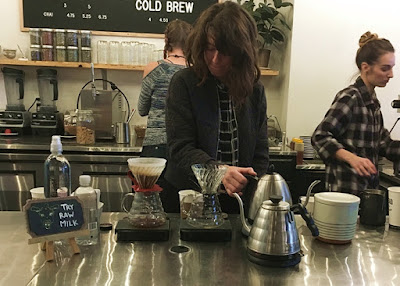 As Columbus area residents, the space reminded us a bit of Fox in the Snow, with a windowed area holding its in-house baking operations.  The focus is slightly different at Spearhead, with more emphasis on its in-house roasted coffees and their coffee drinks versus their baked creations.

Based on our first experience, they know what they're doing: their espresso drinks were spot-on and provided tasty caffeination on our journey out of Paso that morning over to the Pacific Coast Highway. 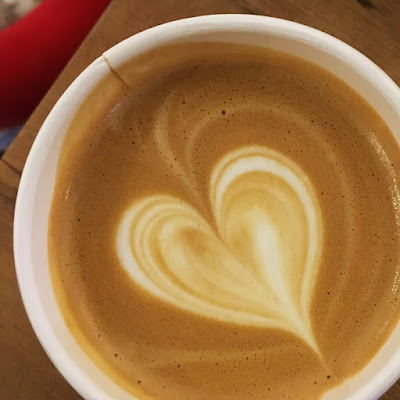 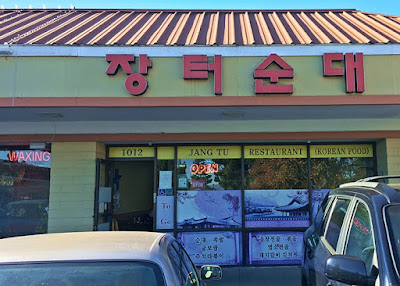 JangTu Restaurant:  As someone who uses Yelp quite a bit, I find its most useful feature is figuring out what restaurants reside in a particular area.  Less useful is their star-rating system, which I've found requires a varying combination of review content interpretation and recency to reach a reasonable guess as to a restaurant's current quality.

Add in a complicating factor to the mix and it becomes near impossible. Such was the case when we went into the Koreatown area of the South Bay (where the cities of Sunnyvale and Santa Clara bump up against each other) seeking out, what else, a Korean restaurant.  On Yelp, pretty much all the Korean restaurants had the same four-star ratings, so after reading through a number of reviews for a number of choices, we chose JangTu Restaurant, located in a strip mall along the El Camino Real. 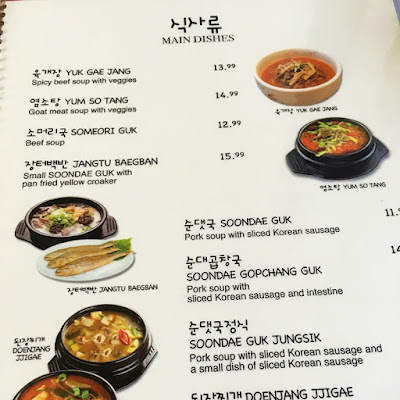 Here, the no-frills interior and the all Korean crowd (with a number of families enjoying lunch together) seemed promising for our best-guess choice. We're still learning our way around a Korean menu, but this one seemed to have items beyond the familiar, adding another notch in favor. 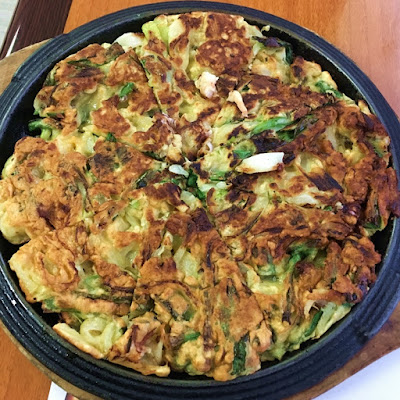 My spouse's Kimchi Jjigae Soup was ultimate comfort food, spicy and funky and completely satisfying.  I thought my Haemul Pajeon would be a modestly-sized dish, but this Korean pancake was the size of hubcap, with plenty of seafood and veggies. We knew the Banchan was coming and boy, did it come all delicious and irresistible, and packing of food was not an option in this case. The only workable solution was to loosen up the belts and eat it all, a decision we did not regret. 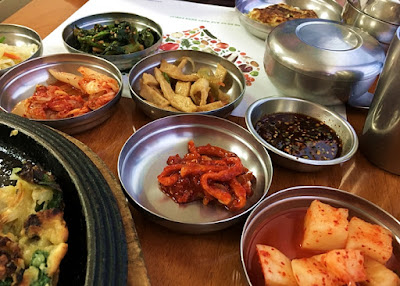 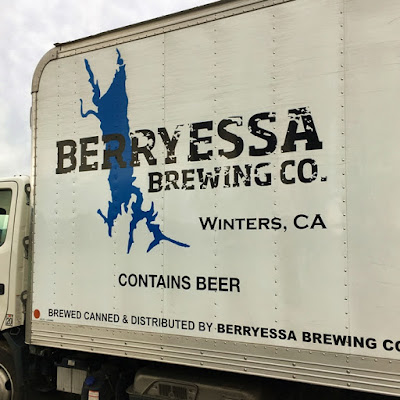 Berryessa Brewing Co.: The Berryessa name in California has a history that is as fascinating as the origin, which traces back to a family of Basque-heritage immigrants who made their way to the San Francisco Bay Area via Mexico in the late 1700s.  Lake Berryessa remains the most well-known feature related to the family's name, but nowadays a nano-brewery on the outskirts of the quiet agricultural town of Winters is adding to that name recognition. 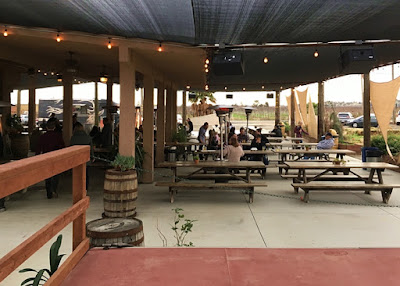 Opened in 2011, Berryessa Brewing has blended together a highly appealing, mainly outdoor venue (which is also quite dog- and family-friendly) with some high-quality brews.. This combo has gained enough notice to earn the brewery the designation of "Destination Brewery" by the state tourism agency Visit California, joining more well-known brethren like Russian River, Sierra Nevada, Stone, and Firestone Walker. 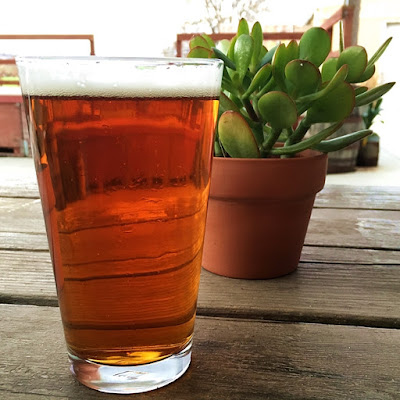 With some live music on stage and a food truck nearby (patrons are also welcome to bring in food from outside if desired), we enjoyed several of Berryessa's brews, including one of the first renditions of Sierra Nevada's Resilience IPA, a nationwide effort launched by the Chico-based brewery to raise funds for the victims of the recent California fires.  And even if you aren't a beer fan, one can still enjoy the view of the Vaca Mountains on the horizon here with some wine instead - the brewery shares the space with Berryessa Gap Winery.