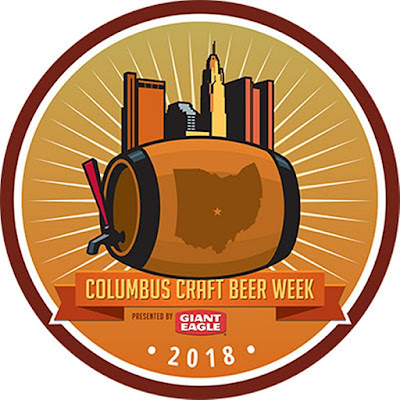 Well, Columbus's Craft Beer Week seems to be off to a fine start, with plenty of fun events and one stalwart person already completing the latest edition of the Columbus Ale Trail. We personally found ourselves at a few events, including The Daily Growler's Infusapalooza and a rare tapping of some Cantillon Beers at the Winking Lizard Tavern and Lizardville, located right next to each other on Polaris Blvd. in Westerville.

As it turns out, my cheat sheet of the first half of the events on CCBW has so far helped me personally, and hopefully it has helped you. And as often with things that were designed on the fly, I took a look at how I broke down events and thought they could be listed in an even more useful manner.

For example, I broke down the unique events into more digestible nuggets (for example, events that involve trivia and other games were separated out.)  Also, if I felt an event fit two categories (e.g. a charity event with a big food component), I went ahead and double-listed the event.

So here it is: my cheat sheet for the remainder of Columbus Craft Beer Week - I hope you find it helpful, and may the beer taste good no matter what event(s) you may be attending.

Remember, if an event you read here gets your craft brew radar humming, check out the Columbus Craft Beer Week events page for all the details.

Also, Drink Up Columbus has their recommendations on some of the more intriguing events of CCBW. 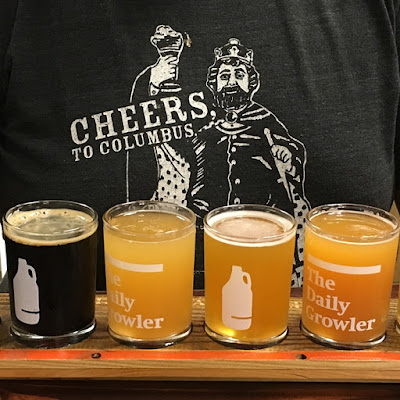 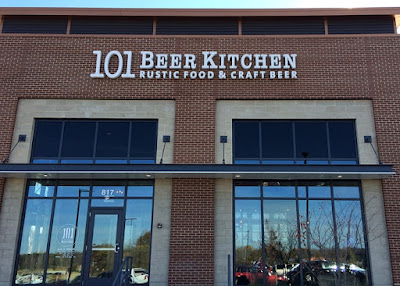 Pig Roast & Beer Release - Sideswipe Brewing (ManBQue will be on site roasting a whole pig, paired up with a special beer release)

FOR THE ACTIVE TYPES - 05/19/2018
Yoga in the Loft - Combustion Brewery and Taproom (yoga is free; canned good donations suggested for local food pantry) 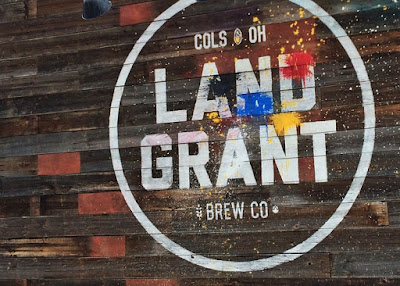 SPECIAL BEER RELEASES (all releases at the brewery unless noted) - 05/16/2018
Agave Maria Tapping - Elevator Brewing (Barleywine brewed with agave nectar, then aged in a barrel that held tequila & port) 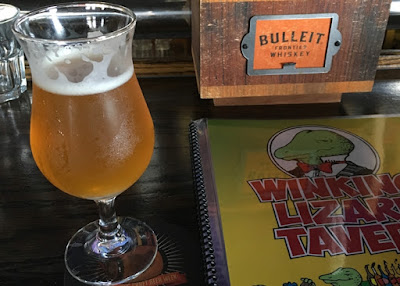 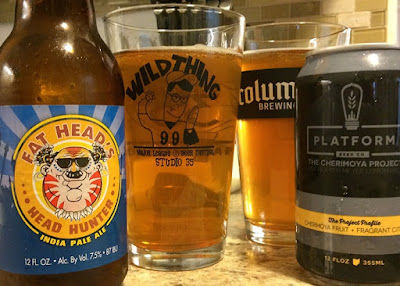 World of Beer Easton (Seventh Son Brewing; 7 taps offering for everyone to try)

TAP TAKEOVERS/FEATURES: OHIO BREWERIES - 05/19/2018
Bodega (Seventh Son vs. Jackie O's Face Off: former restaurant employees that work at each brewery face off with their brewery's beers and their own vinyl records) 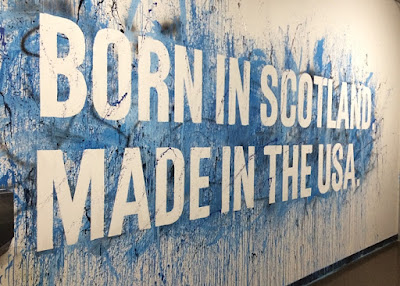 Flights with Fido - Sideswipe Brewing (Charity event with Rescued Ohio and Gleicher Treats; flights of beer paired with a flight of dog treats for your four-legged friend)

Tribute Beer Night - Ill Mannered Brewing (Tribute and satire combine with the brewery's versions of other locals' best brews; prizes to those who first figure out the tributed beers)

We're Here. There's Beer. Get Used to It - Haven Collective (Columbus Craft Beer Alliance's event geared to introducing non-beer drinkers to the magic that is beer; enjoy fruit & cheese on the side)

Women in Beer! - Corner Stone Craft Beer and Wine (Braxton, Lord Hobo and Zaftig; meet and support the kick-ass women that make, sell, and promote the beers, plus beer samples)

SINGO + Beer Box of Mystery, Episode 2 - Submarine House Bar & Grill (Risk a few bucks for the chance to get a great craft can, plus Singo (musical bingo)) 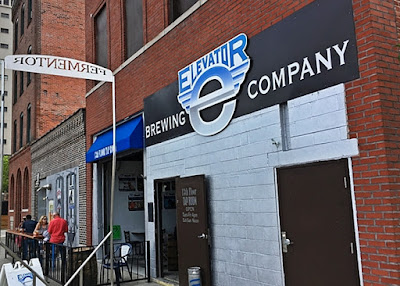 Warped Wing Boomerang Bus Tour + Party - The Daily Growler Upper Arlington ("fly" to Warped Wing in Dayton; we take care of the transport, and you get a tour, 2 beers, T-shirt, lunch, a group photo, and a Warped Wing pint upon return)

Charicaskitures with Grant the Brewer - Combustion Brewery and Taproom (Brewer Grant Anklam shows off caricature craft skills in the Taproom, with charity proceeds going to St. Jude's. Cask release of Dark Black Past with Cascara & food from Combustion Kitchen and 3DX Food Truck)

Seventh Son vs. Jackie O's Face Off - Bodega (Two former Bodega employees that work at each brewery face off with their brewery's beers and their own vinyl records) 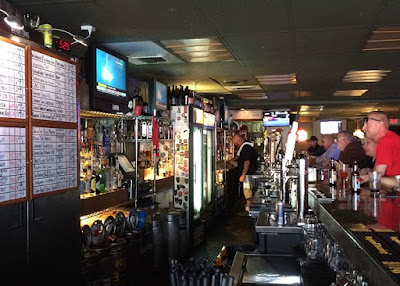