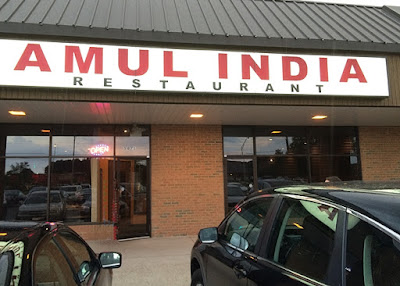 Recently, we had the chance to meet up with a long-time Indian-American friend of ours, who had dropped by town with his wife and two very young children to visit family. With the limited time we had to meet up, we determined it would be easiest to meet up at his parents place to watch some football, eat, and just hang out and enjoy each others company.

As the night went on, the conversation somehow turned to the Indian restaurants around the Columbus metro. Our friend's mother asked us what our favorite places in the area were. When we mentioned Amul India, she nodded and smiled, saying that was one of her favorite places.

It's always good to get confirmation from someone who should know their stuff. 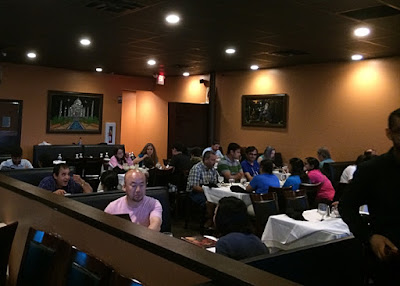 Amul India may be a little hard to spot as you are driving down Sawmill Road, but it is a lot more easier to sight than its old location north of the I-270 beltway on the very same street. As it turned out, the eatery's old location was slated for demolition, which forced the move to its current space in the Cranston Center in 2013. The interior may not hold much in the way of fancy design elements either, but it is neatly attired with artwork on the walls, a bar space, and tablecloth covered tables. Even when the space gets packed with patrons, the din of sound never seems overwhelming, a bonus in my book. 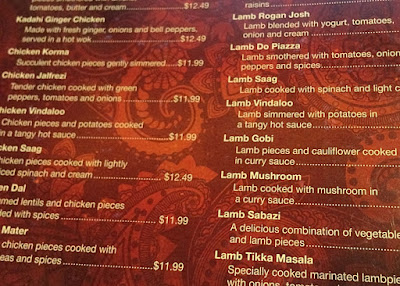 Amul India specializes in Northern Indian cuisine, and all the entrees we have tried off their main menu have proven to be well-balanced in terms of spicing, and the proteins cooked well (i.e. juicy, not dry.) Heat-wise, Amul India gives patrons a choice between 1 (mild) to 6 (spicy); granted, our taste buds are somewhat skewed in the spice handling category, but we've found Amul India's hottest spice levels will give you a nice burn without making you cringe in pain. Their naan bread is also one of the better versions that we've had in the area. 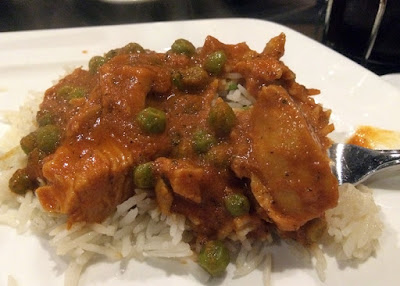 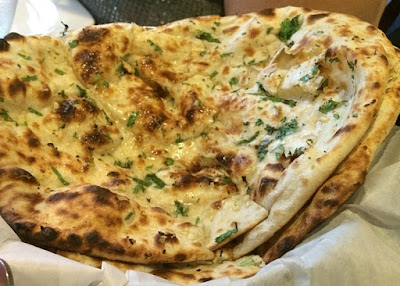 It wasn't until recently that we had the chance to try Amul India's buffet, and as hinted at by my fellow blogger CMH Gourmand's Indian Buffet Battle post, this eatery's buffet is a definite winner. Amul provides a fairly comprehensive selection of appetizers, mains and desserts, prepared well and for a good price. One could easily sample a little of everything on one trip and grab a whole another subset of completely different items on the next visit, like I did. The experience definitely made us wish we worked a little closer so we could pop by their buffet more often. 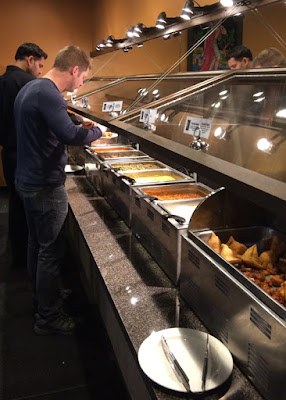 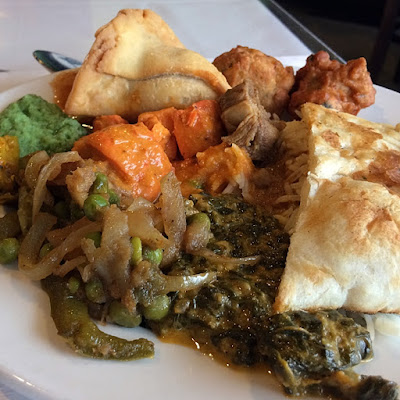