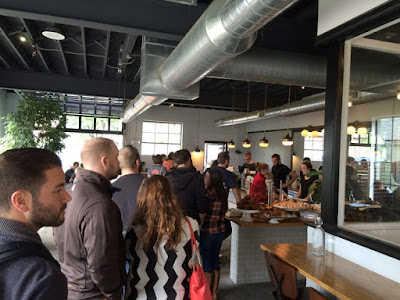 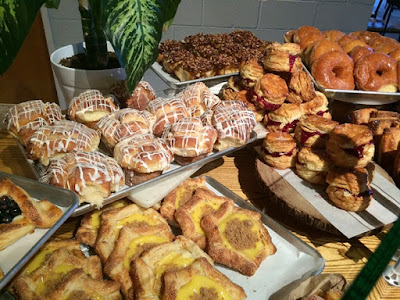 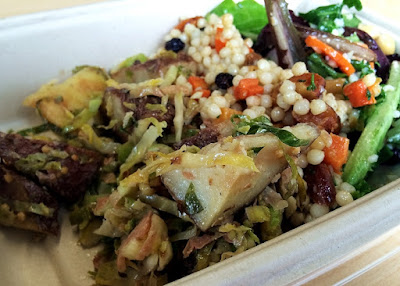 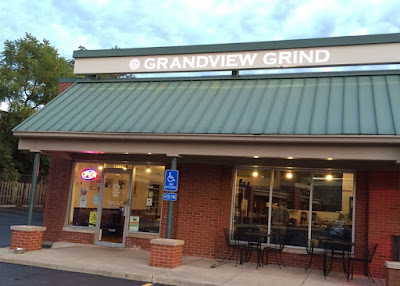 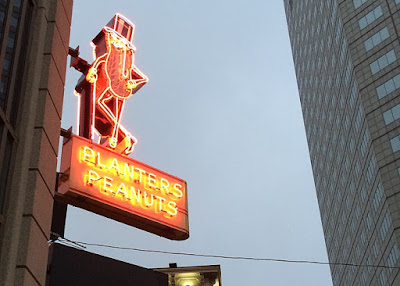 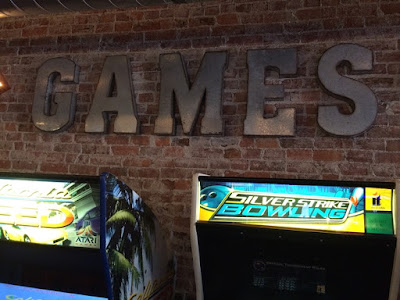 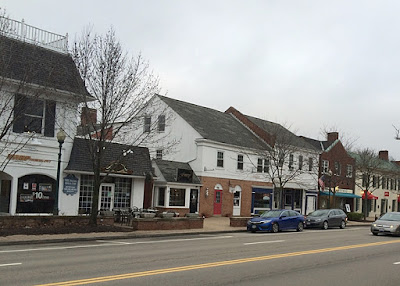 This situation has changed recently, however, with the arrival of Highline Coffee.
Read more »
Posted by Joe No comments:

One and Not Done: Indochine Cafe 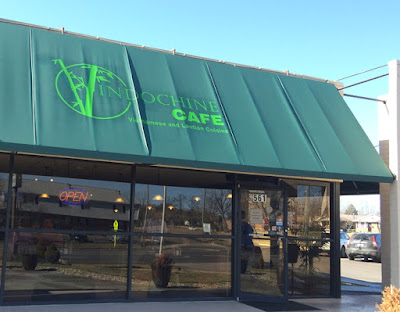 Typically, I like to try to get in at least two visits to an eatery before I attempt to do a writeup. There are exceptions to this rule: one lies in giving a little love to new eatery that shows a lot of promise (such as the newly opened Leone's Pizza, detailed in my last blog post.) Other exceptions to this rule lie on places that are noteworthy but aren't likely to get back to soon through distance (e.g. eateries visited during vacation travels) or a combo of special occasion and cost (a place such as San Francisco's Boulevard, where we had a special Christmas dinner a few years back.)

One last exception is sort of a gut call, and in this case it's mainly due to one dish that just simply knocked our proverbial culinary socks off. This dish has guaranteed we'll be back soon to this relative veteran of the area's culinary scene: Whitehall's Indochine Cafe. 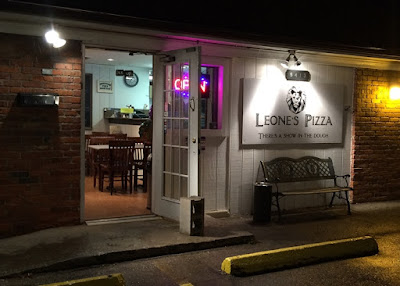 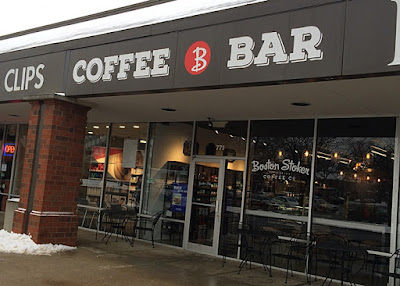 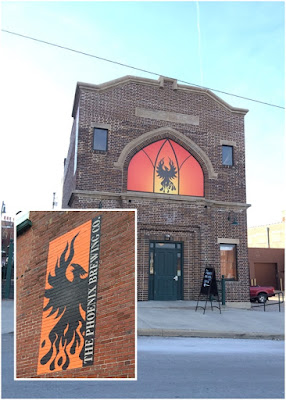