I admit I don't read too much of that type of literature these days, but at the very least the notion of Hemingway has evolved from the middling to the desirable, at least when it comes to coffee.
Read more »
Posted by Joe No comments: 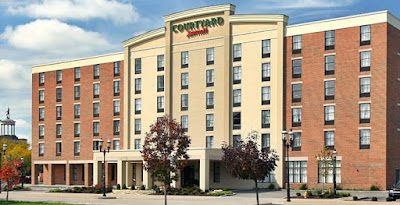 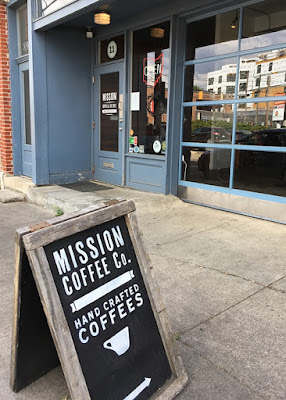