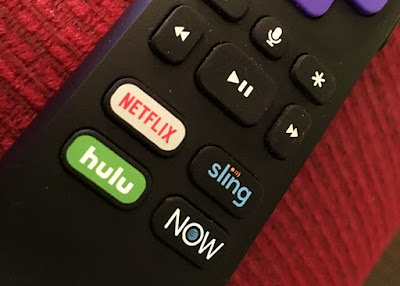 These viewings allowed me to see what a commenter had referenced when I wrote about the decidedly unsexy Domino's Pizza several months ago. Chang is a huge fan of the chain's pizza, and had no hesitation expressing that love during the pizza-oriented "Ugly Delicious" episode. His segment where Chang donned the chain's uniform and went out delivering pizzas did seem to be a bit of an advert for the chain at times, but his overall message of trying not to be snobbish about food is something I'm trying to take to heart.

For instance, take the fast-casual pizza joint, which, to borrow from our cable TV reference, is something of the ultimate a la carte option, but one could dismiss as being a lesser option than the traditional pizza joint. Our first experience with the concept was a chance encounter in Lexington, Kentucky's Smashing Tomato, a hybrid of sorts that adds a number of other options (pasta and sandwiches) along with their quickly-prepared, certified Neapolitan pizzas. On a road trip at the time, the pizza pies we had fit the bill - quickly made and quite delicious.

Nowadays, Columbus is full of these type places, with Pizza Cucinova, Mod, Blaze, and PizzaRev (since departed) holding court throughout the metro. My impression was that they were something of a more refined version of the neighborhood slice joint, but I figured the only way to find out was to actually make some visits and sample the goods.

Geographically, Mod (Seattle), Blaze (Los Angeles) and Pizza Cucinova (a division of Columbus-based Sbarro) are far apart distance-wise, but design-wise they're fairly similar, with a modern feel, functional layout, and, particularly with Mod and Blaze, wall-sized graphics geared to energize age groups far younger than me. 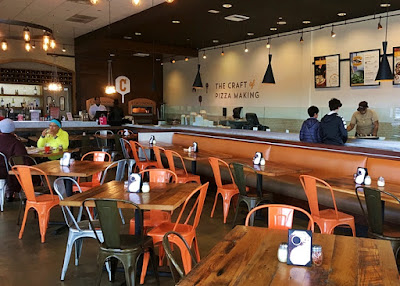 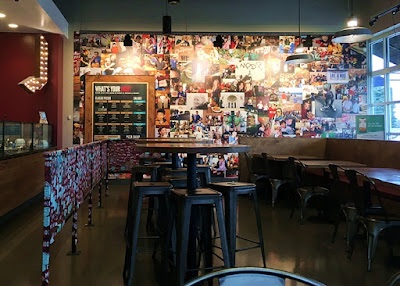 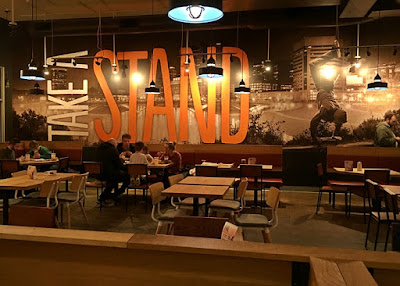 All three chains tout similar attributes in terms of their pizza (customizable with made-from-scratch dough; fresh, artisinal ingredients; and ready from the oven in minutes). Salads and select desserts are also available, but you can find some distinguishing items on each menu, such as Pizza Cucinova's pull-apart-bread and pasta dishes, Mod Pizza's hand spun milkshakes, and Blaze's agua frescas. 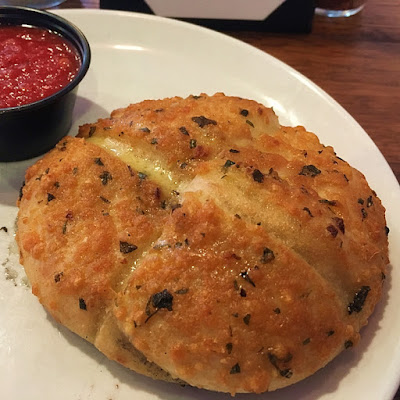 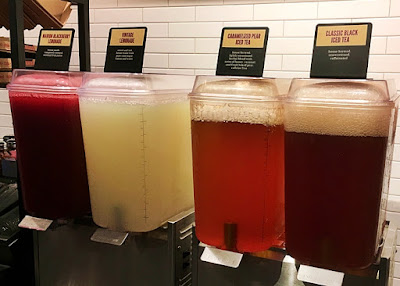 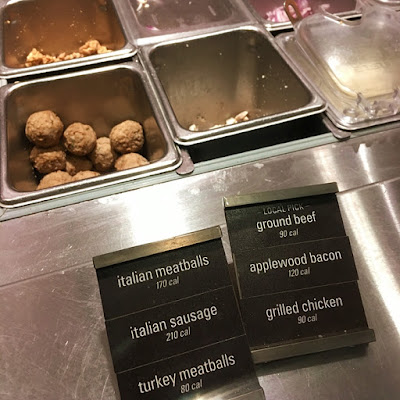 Interestingly, my first pizza in the series (from Pizza Cucinova) would turn out to be an anomaly, with a nice bubbly crust ring and a decent bit of char from the bake. Every pie since (including Cucinova's take on a Margherita) has been fairly uniform in that regard. 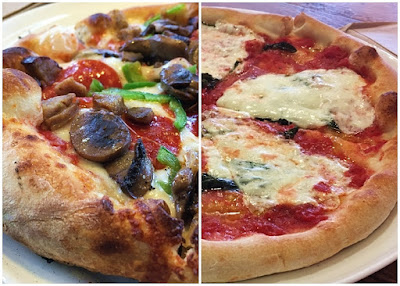 I enjoyed Blaze's "Green Stripe" pizza (featuring pesto, grilled chicken, roasted red peppers, chopped garlic and arugula); my customized meat-based pie from them was also pretty decent, but I might give the one I had from Cucinova the edge. 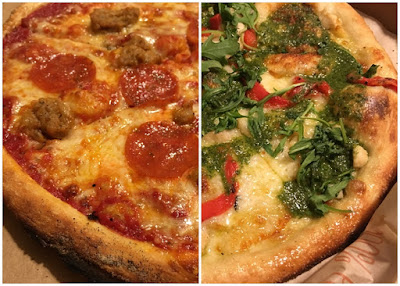 My lone pie from Mod had the thinnest crust of the bunch, but their crust might also be my favorite of the three. Similar to Blaze, you can up the crust quotient to something thicker, something I may do on my next visit. 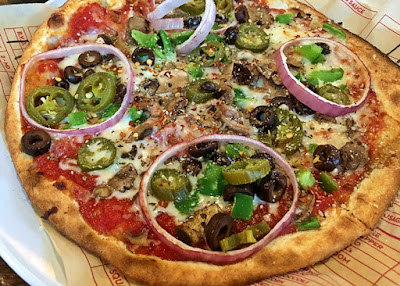 For me, these fast-casual pizza places have proven to be a decent place to grab a pie. They may not have the hometown feel of your local slice joint (I'll almost certainly prefer that vibe for as long as I eat pizza) nor do they match up with the best gourmet pizza restaurants, but they offer up a nice combo of customizability, fresh ingredients, and quick service at roughly $10 for a pie and a pop.