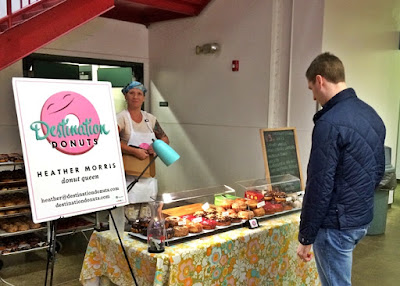 
Nowadays, Morris's pop-up at the North Market has evolved into a permanent space, her donuts are available in more locations throughout the metro, and my sweet tooth is incredibly happy with all these additional opportunities to bag her treats. I could leave it at that and say go grab yourself one her donuts (and stat), but my sense of poetic license seems to be at peak sugar high at the moment.

So, without further adieu, and a big fist bump to Dana Owens (better known as the incomparable Queen Latifah), here's a little ode to Columbus's own "Donut Queen":

Let's start the show off, bakers look alive
The queen of donuts, her creations so jive
Bringing in a mixture of pure flavor
The flour she beats for those sweets to savor
A Donut Queen bakes treats to sample
The flavors they bring are more than ample 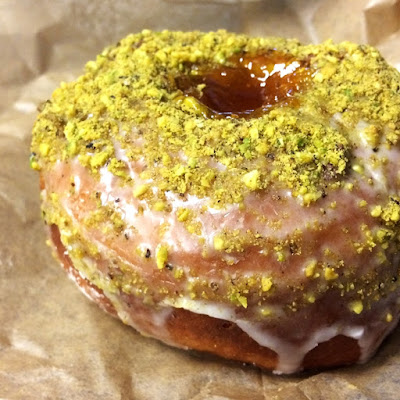 It's time to fry, the Donut Queen is on the set
The competition is fierce and ready to step
Donut Showdown, she came out Number One
Showing that the Cbus knows how to get it done
Nothing fake in her rings, the reign can't be broken
Droppin' the whisk, the Donut Queen has spoken 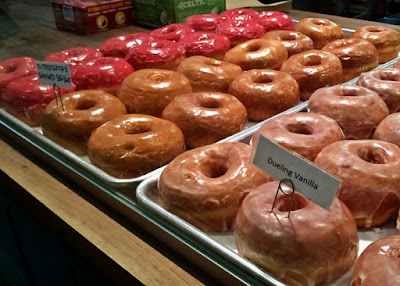 She's got imagination, just picture this
Flavors so wild that you just can't miss
Glazed pillows of delight and enticement
With so many places I can go grab my enlightenment
The Roosevelt and Luck Brothers can feed my need
And One Line and Hills Markets have them, yes indeed 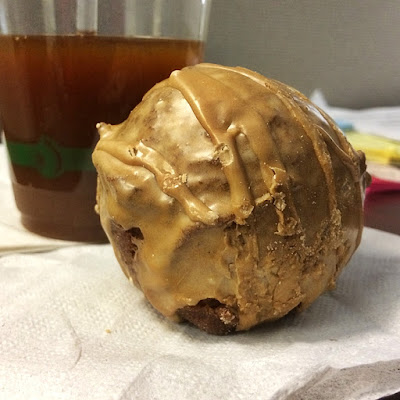 And at the North Market the dough will rise
From pop-up to permanent, a strong enterprise
Primary and necessary to reproduce
Regular or vegan deliciousness that they seduce
Inside this sphere of the Columbus donut nation
The Destination is the place for a queenly creation 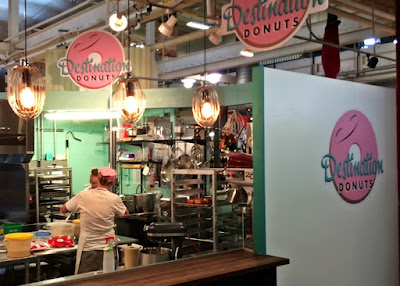