Life on a Cinnamon Whirl (Pt. 2) - When the 'Ssants Come Rolling In

My cinnamon/new places in the metro quest mentioned in my last blog-related post brought me to a coffee cafe I hadn't visited since my early days here (Olde Towne East's Upper Cup Cafe), the granddaddy of bakeries in the metro (Resch's), and the only full-service Kosher bakery in the area (Matt's Bakery.)  But I was only halfway done on this day, as my travels took me into the tony community of Bexley and to another city bakery institution whose original location I had never visited prior to this day.

Broad Street provided the perfect conduit to take me to my next intended destination in Cherbourg Bakery, a specialist in gluten-free goodies; alas, my mobile phone GPS gave no indication that they would be closed on this day (next time, as they say.) Luckily, a "ringer" of sorts lay in close proximity in Kittie's Cakes, a place I knew baked the cinnamon roll dubbed the best in the metro by Columbus Monthly. 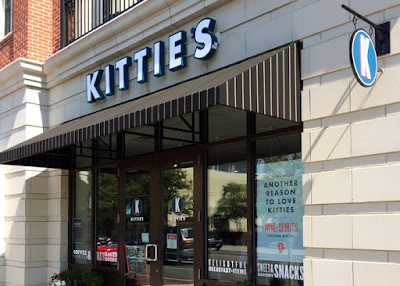 Originally started in 2011 by partners Mollie and Kelly Fankhauser, Kittie's German Village location opened in 2013 to much fanfare, with a second shop established in Bexley in late 2016. 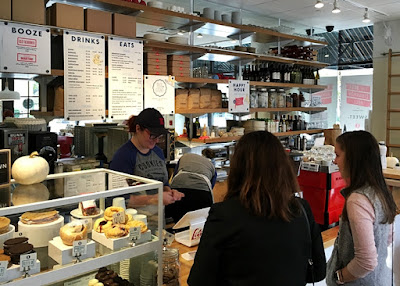 Both locations are compact and very high level of adorable. While the German Village location generally centers on a cake theme (a whole wall has plenty of framed media extolling the virtues of this sweet treat), the Bexley location has a subtle beach/surf motif attached to it. 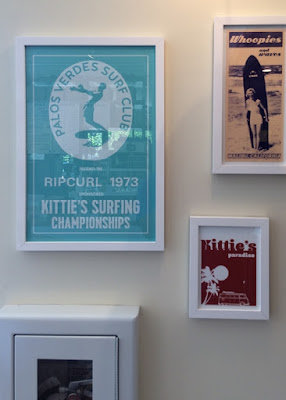 A nice little happenstance with both locations lies in their closeness to bookstores. Kittie's German Village location a less than a quarter mile from perhaps the best bookstore in the metro in The Book Loft of German Village. Meanwhile, the Bexley branch opens directly into another locally-owned, independent bookstore in Gramercy Books, opened up by journalist Linda Kass basically the same month as Kittie's itself. 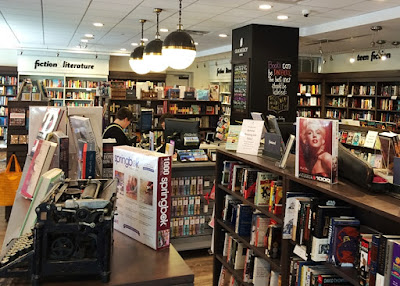 While Kittie's sports mini-cupcakes, scones, and "cookies as big as your head", I was here for that cinnamon roll. As a Cinnabon cinnamon roll addict in my early 20s (with their copious amounts of cinnamon and icing), I believe Kittie's version is much more up my alley these days, with a good ratio of cinnamon to icing (that isn't a pure sugar bomb either) on a buttery bread base. It has become my favorite such creation in the metro in an area with many good ones (such as Sassafras, Fox in the Snow, and the North Market's Omega Artisan Baking) and a many more I have yet to try (Natalie's Coal Fired, Skillet, and Pattycake Bakery, among others.) 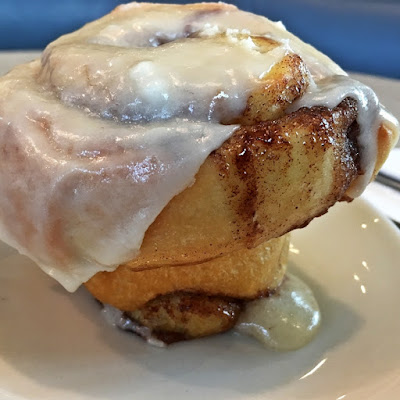 My final stop on this day was a place that my spouse and I have only visited a couple times, with a memorable first encounter on my fellow blogger Breakfast With Nick's first ever Breakfast Tour for Columbus Food Adventures. 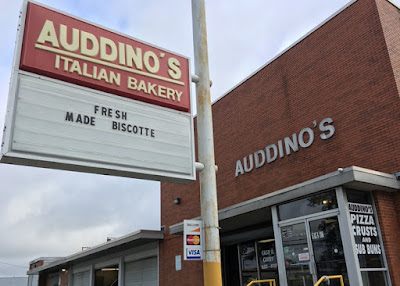 Many people who live in the metro may have sampled Auddino's goods without knowing it, as they provide rolls, breads and other bread-oriented creations to quite a few of the area's Italian restaurants. Our lone experience with Auddino's, operated by the Auddino family since 1968, has been with their Mill Run cafe location, which closed its doors at the end of 2014. It had struck me recently that it had been a good three years since we've had anything from them, and this crawl was as good a time to get re-acquainted with their wares and make my first visit to their production location. 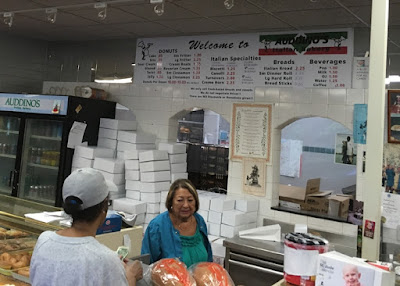 Auddino's cash-and-carry shop (opened in 1996) lies on a side street next to I-71 where Columbus' Linden and Milo-Grogan neighborhoods intersect. Everything here screams functionality, with pre-packaged loaves of bread, rolls and other Italian goods shelved on one side of the room, plenty of display cases, and white boxes at the ready behind the counter to package customers' requests. 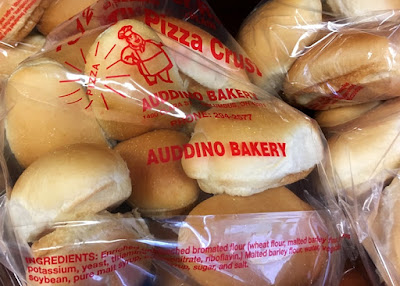 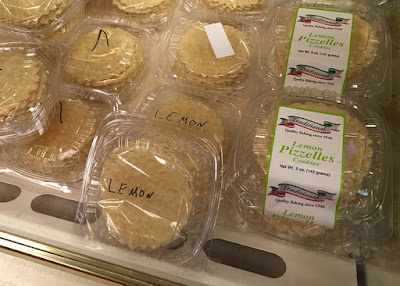 My cinnamon treat came with their Cinnamon Sugar twist donut. A Cinnamon Sugar donut will never be the belle of the ball compared to more fanciful creations, but it's a good way of gauging quality without too sweetness deprivation. Even though these weren't fresh out of the fryer, this donut sported a good size, the right combo of chewy and airy textures, nary a hint of oiliness (even after storing half of the twist overnight in the fridge for the next day's breakfast) and a good cinnamon to sugar ratio. 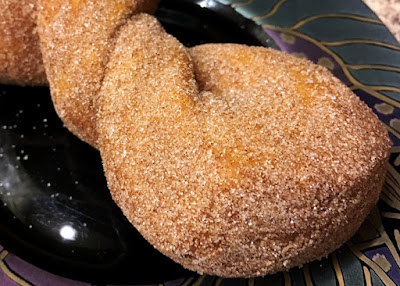 Of course, I could not possibly leave here without grabbing my absolute favorite treat from Auddino's in the form of their Doughssant.  Put out by the bakery well before the Cronut ever came into the national spotlight as the proverbial "next big thing", Auddino's Doughssant may not undergo the arduous preparation that its better known cousin requires, but it is a mighty delicious creation, especially fresh from the fryer. The fact that its a bit of an locals-in-the-know treasure makes it even more the better for all of us here in Columbus. 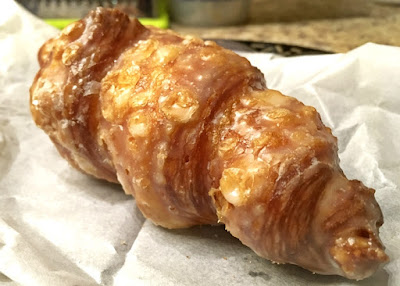