Our next pairing of 'Ques and Brews wasn't an option in prior years, mainly because the Brews pairing wasn't in existence. However, give credit to the ever growing Ohio craft beer industry - as noted in this Columbus Business First article, nearly 70 breweries were added to the Buckeye State roster in 2017 alone to push the total number statewide to nearly 260. While the brewery in this pairing was actually a Class of 2016 member, our recent visit was our first chance to pair an old with a new favorite. 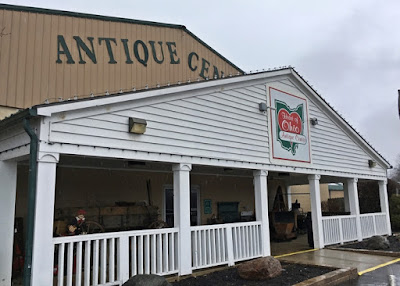 Built before the turn of the millennium, the Heart of Ohio Antique Center on the outskirts of Springfield, Ohio, offers over 120,000 square feet of space, making it for a time the largest antique mall in the country (it has since been surpassed by the Factory Antique Mall in Verona, VA.) Between the Heart of Ohio and the nearby Jeffrey's, nearly 200,000 square feet of space is available for the vintage item seeker.

With family in tow on this latest visit, our intent was to try to visit both malls. However, the sheer size of the Heart of Ohio made this a strictly one venue affair.  Thankfully, this mall offers several places to grab a seat, including a central customer lounge and a cafe offering basic items like hot dogs and fresh-baked pies. Also, once you've found an item to your liking, store staff members (all we've encountered are very friendly) are available to take that item off your hands in trade for a ticket/key fob denoting the space where your items will be stored (your space number can be given for any future items acquired.)

When you enter the mall from the central atrium, we've found the best way to go through everything is to navigate to either of the farthest rows of the building, wend your way up and back that row, then continue in serpentine fashion to the other end. Your first instinct is to take a look a close look at every single display (all of them well-organized and laid out) but you soon realize that there are simply too many showcases and booths (over 1,400) to linger intently at every single one. 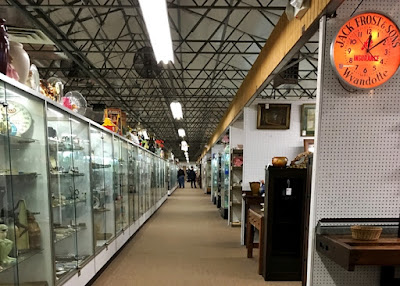 If you need a break from the indoors, the Heart of Ohio also contains an outdoor area for things like statues, patio items and other large architectural pieces. 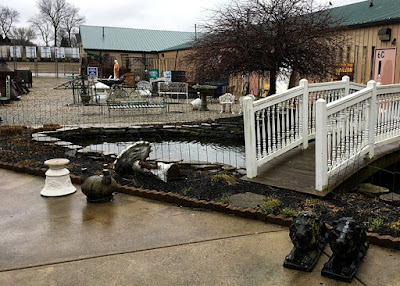 While some modern vintage (1980s and newer) items are present, most items at Heart of Ohio genuinely sport some age to them.  Unlike the smaller hometown ventures, the quality of the items here (generally quite good) is matched by the prices (which tend to range from fair to a touch overpriced.) With that said, enough vendors exist here such that if you look hard enough, you can suss out a good deal (as our family member did in with a cast iron skillet.)

If nothing else, a space large as the Heart Of Ohio makes you realize something pretty quickly: there's been a whole of stuff produced over the years. 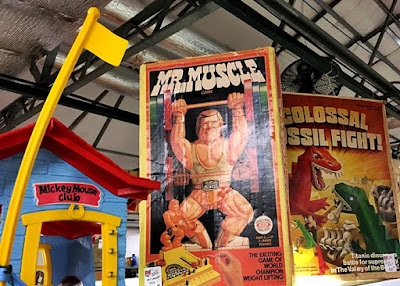 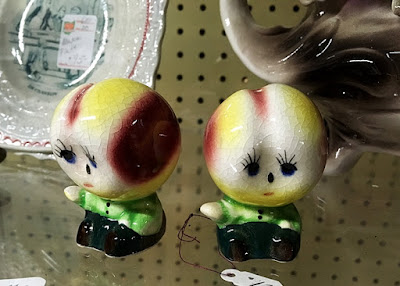 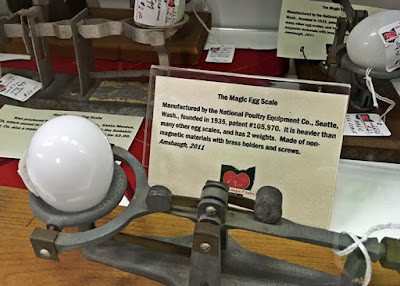 After a good several hours, we ventured into downtown to have a cold brew at a brewery that has emerged a popular gathering place for locals and out-of-town-visitors like us. 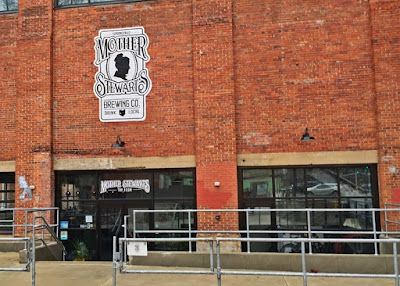 In many ways, my blog post on Mother Stewart's Brewing from February of last year remains relevant. And that fact is actually the point - nice first impressions are one thing, but repeat visits which confirm them is reassuring. Mother Stewart's, which earned itself a "Best New Breweries of 2016" nod from Beer Advocate, offers up a really cool space (the old Metallic Casket factory) for public events, music concerts, and other gatherings. In fact, we had arrived too late for the newly instituted Market at Mother Stewart's (featuring a bevy of local craft vendors), but the place was still buzzing with activity quite nicely. 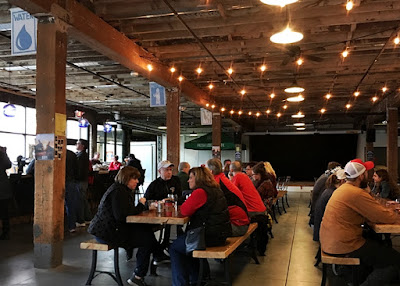 The status quo also remains the same with their beer: despite the presence of a barrel-aged porter (which we all enjoyed), their everyday brews aren't going to wow those who want the so-called "latest and greatest." However, we have found what they do regularly serve to be highly enjoyable (their Vienna Lager continues to be one of our favorites); matched up with one of their food trucks (on this visit, the better than average Christian Bros. Meat Company), and it's more than enough reason to drop again on our next go-around through town. 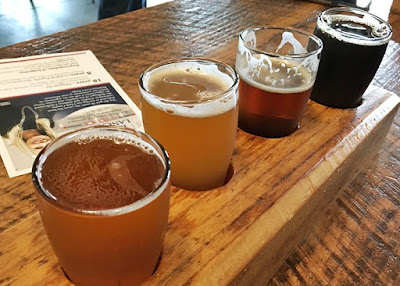