When the average person hears the term "South Bend", they will most likely think of a certain Catholic university with a considerable sports tradition. For us, our most recent visit to the area (and my first ever) was part of a recent little weekend trip focused mainly on family activities. However, it did give both of us a chance to sample some of the offerings of a city that looks a lot more small-town than its population of just over 100,000 will let on.


Similar to Columbus events like the Short North's Gallery Hop and the Gay Street District's Moonlight Market, Downtown South Bend offers a "First Fridays" with special promotions, food tastings and other attractions to draw folks to the downtown region. This chance occurrence only added an additional cherry to visit an already nicely walk-friendly area.

As it turned out, the former location of the College Football Hall of Fame (it relocated to Atlanta, GA at the end of 2012; the current site will be developed into a hotel, per this South Bend Tribune article) still provides football fans a chance to romp on a replica football field,  Right next door, a branch of the South Bend Chocolate Company gives visitors a chance to sample their sweet confections. On this particular First Friday, we also got to see some of South Bend's own Studebaker automobiles on display for the masses. The national museum for this now defunct automaker, which produced its last cars for the public in 1966, is located less than a mile west of the downtown area. 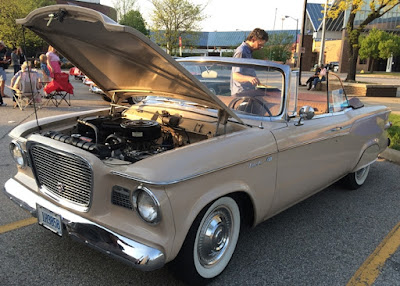 At night time, a neat little light show can be found in the form of the River Lights, which transforms the St. Joseph River, which cuts through the heart of South Bend, into "a canvas of living art", as noted on the website detailing the installation.

Much of our food this weekend was of the catered variety, but we did manage to get to a few South Bend eateries. Staying downtown, the Chicory Cafe offers visitors a taste of Cajun country in the land of the Fighting Irish.

Operating since 2008, the cafe appears to play two roles. In the early hours, it acts as study space/casual breakfast & lunch place centered around Cajun standards like beignets (very credibly done), Po-boy sandwiches and jambalaya. During weekend evenings, the space hosts a wide range of mainly jazz and blues acts. Our breakfast time visit was a more than acceptable substitute for hotel breakfast fare, with those previously mentioned beignets, an andouille and pepper jack egg sandwich, and two cups of chicory-style coffee. 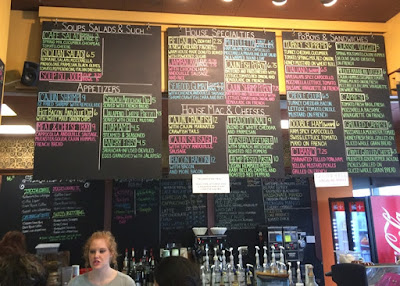 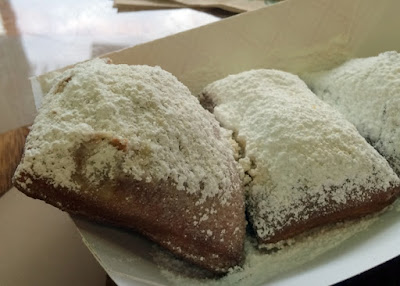 On the craft beer side of things, South Bend sports at least two decent bottle shops: downtown's City-Wide Liquors stocks plenty of craft-beer imports, while Belmont Beverages had just a tad more of the domestics, including brews from soon-to-be-coming-to-Ohio Tallgrass Brewing from Kansas (we also picked up some four-packs from Indianapolis' Sun King Brewing on this visit.)

Small brewpub chain Granite City Food and Brew, which sports locations mainly in the upper Plains states, provided another spot for lunch in nearby Mishawaka at University Mall. This eatery, whose name derives from the nickname of their hometown of St. Cloud, Minnesota, combined a neatly attired space and solid service with decent enough food and craft beer offerings (slight favorite status for me to their The Bennie bock and Broad Axe stout.)  Not unlike similar places like BJ's and Rock Bottom, if you're toting around a larger group looking for American-style fare with craft beer, you can definitely do worse in the South Bend area than Granite City. 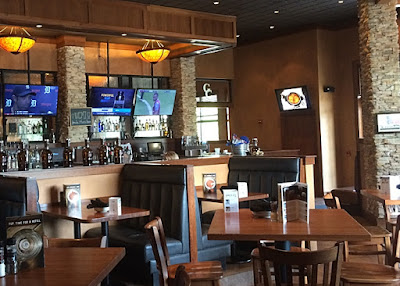 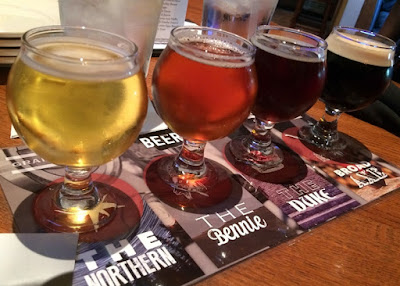 A more down home experience was found in the downtown-located South Bend Brew Werks. Assisted by a crowdfunding campaign on Indiegogo, the Brew Werks offers an intimate nano-brewery space filled with a mish-mash of funky local artwork, re-purposed materials from various businesses and artists, and a bit of a sports focus (fans of the Single A level minor league South Bend Cubs will feel right at home here.) 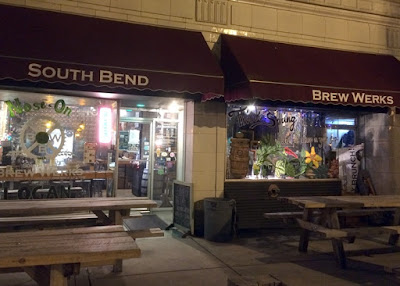 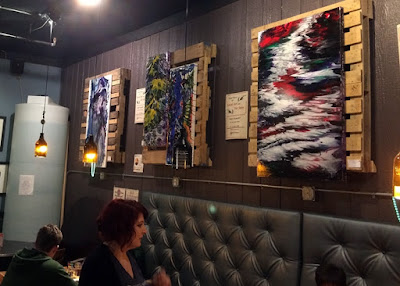 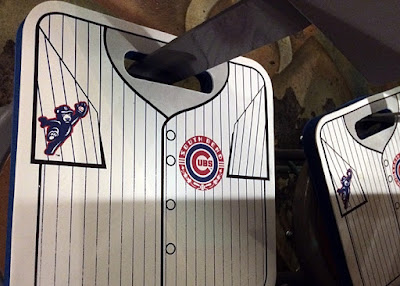 Despite some stylistic issues (the Hot Box Trippel, while still enjoyable, tasted more like a Dubbel,) our large group found this nanobrewery's beers quite satisfying overall.  Two of the group's favorites turned out to be their takes on more familiar beers. Some of our group appreciated the more peanut-leaning/less sweet take on a peanut butter porter in their Sweet Baby Jeebus than the more well known and similarly named DuClaw Brewing's version. Others thought their Stargazer pale ale was even better than its inspiration, Three Floyd's renowned Zombie Dust (the head brewer of South Bend admitted he had it on tap because it was so hard to find his brew's inspiration around.) 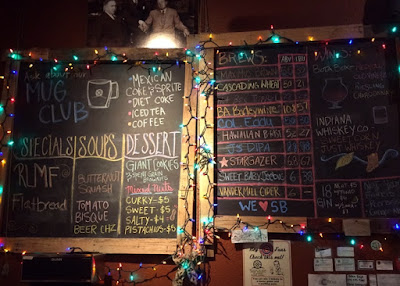 South Bend offers a seasonally-oriented brewpub and brunch menu; we really didn't try enough of it to give an educated opinion on its quality overall, but we did appreciate the fact we did have this option.

Perhaps the most endearing aspect of South Bend Brew Werks lies in its charitable mission. Not unlike Columbus-area businesses like Roosevelt Coffeehouse and soon-to-open Commonhouse Ales, South Bend Brew Werks donates a portion of its profits to local charitable causes. Using the system used in supermarkets like Whole Foods, those who buy a pint of the brewery's beer receive a token; with that token, they can choose which of the brewery's charitable causes speaks to them. 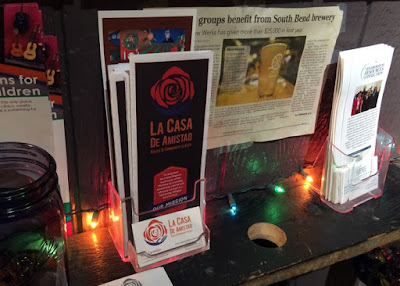