Three Days in the Land of Three Rivers

Pittsburgh, like many Midwest cities, finds itself in the long-term quest of reinventing itself

A city traditionally known for its bustling steel industry and a blue-collar reputation, Pittsburgh has used a multi-pronged effort in the fields of education, industry and government to diversify its job mix and economic base, trying to stem the tide of population loss that has turned the once tenth largest city by population in the country in 1940 to 64th in 2019.

Tourism is also a vital part of boosting the city's fortunes. There was a day where I wouldn't have even considered traveling for pleasure to a place like Pittsburgh, but that just shows how times change and how the spirit to explore is indeed a good one. And thus, our most recent road trip adventures took us into the Keystone State of Pennsylvania, with our first days spent in the Steel City.

Residing at the confluence of Allegheny, Monongahela, and Ohio rivers, Pittsburgh reminded me of Cincinnati's geography-wise, with a little blend of San Francisco and its steep streets. As one figures out quickly, there are several places where you gather in a grand overlook of the city's skyline and bridges. Pittsburgh's versions of the San Francisco cable car in the form of the funicular (the city has two of these inclined railways in operation in the Monongahela and Duquesne) are definite options, but for us, the drive by car up to Marlow Street and the West End Overlook proved to be perfect. 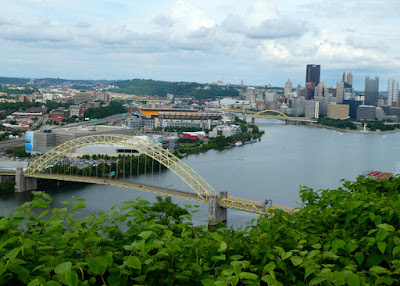 In addition, the first time visitor will find a lot to discover along Pittsburgh's waterfronts. Paid attractions like the Carnegie Science Center and the National Aviary lie along the North Shore segment of the Three Rivers trail, but there is plenty of free stuff to see here too like the Mister Rogers statue, the Vietnam Veterans Memorial, and one of the ornamental relief sculptures from the historic Manchester Bridge, which spanned the river from the North Shore to the Point until 1969. 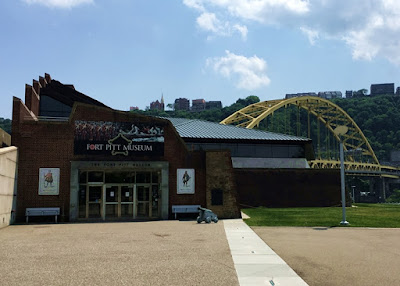 Crossing over the Allegheny River, we found another worthwhile destination in Point State Park, the home of two historic forts (the French-built Fort Duquesne and the British-held Fort Pitt). The park includes the blockhouse from Fort Pitt, the last original building form the fort and the oldest building in Western Pennsylvania, as well as a museum and a 150-foot fountain which taps into an underground river.  Farther afield, the Pittsburgh Zoo, located in the Highland Park area of town, proved to be a half-notch down from other similar zoos we've visited, but we did find exhibits and habitats that offer many more angles to view its close to 500 (including 20 threatened or endangered) animal species, an aquarium, and a relatively modest admission price. 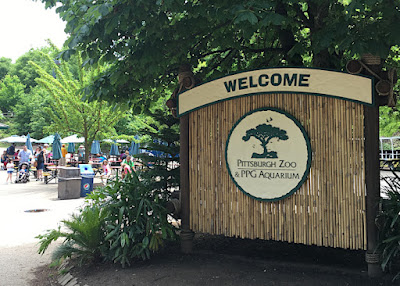 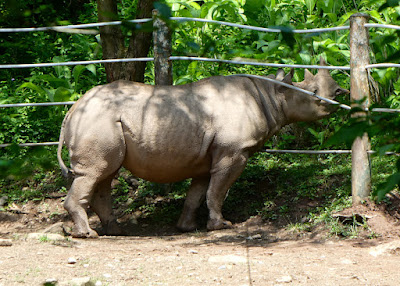 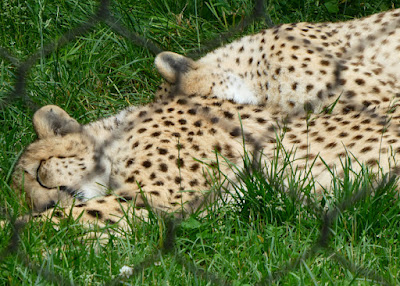 Killer views can also be had from the centerpiece building of one of the city's most prominent educational institutions. The tallest educational building in the Western Hemisphere and second tallest Gothic-styled building in the world at 535 feet, the Cathedral of Learning at the University of Pittsburgh offers a 360-degree panoramic view of the city from its top floors (hint: the level just below the top sports the clearer windows.) 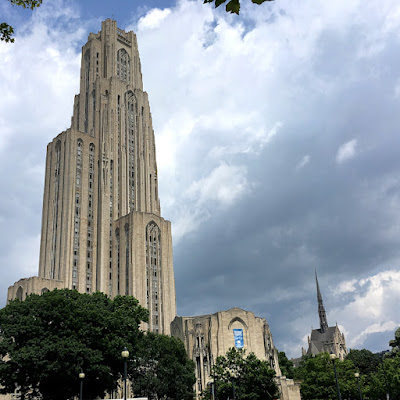 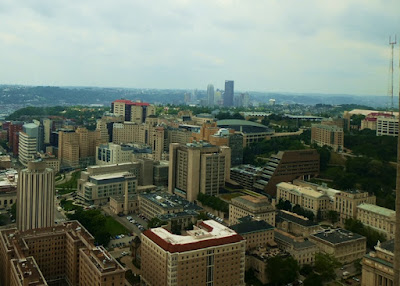 Make a point then of going to the lower levels to visit the spectacular cathedral-like Commons area (which extends up into the first four stories of the interior) and the Nationality Rooms, a collection of now 31 classrooms which celebrate the different cultures that have impacted the city and whose designs are assisted by local members of those cultures. On our visit, the third floor rooms were open to the public (including, as we found out, the newly opened Philippine Nationality Room), while the first floor rooms were accessible to visitors for a very small fee. 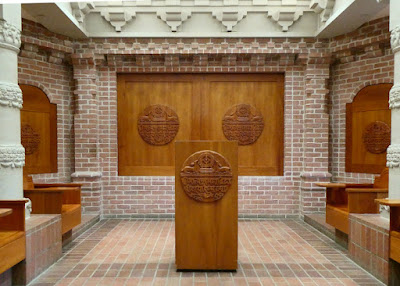 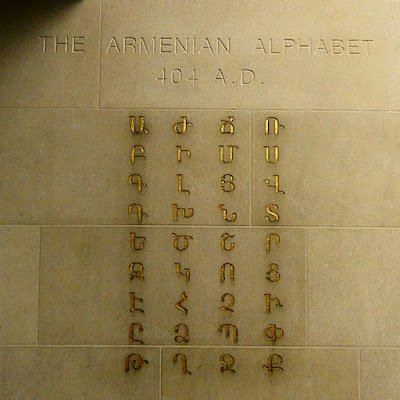 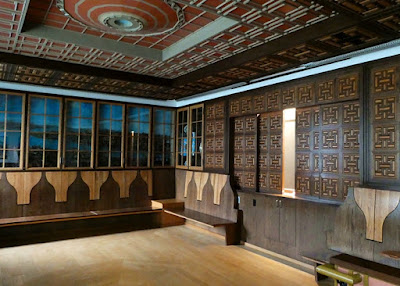 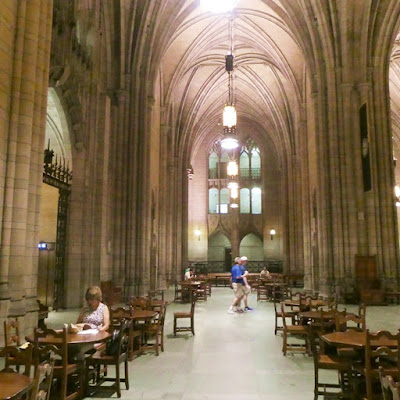 It's almost mandatory that we try out a few breweries wherever we go, and Pittsburgh was no exception. To keep on with the cathedral theme, Church Brew Works, located in the Lower Lawrenceville neighborhood, pairs up the setting of a expansive and meticulously restored former church space (the former St. John the Baptist Parish) with a diverse selection of food and brews. The beer was solid, but here the food (from executive chef Jason Marrone) proved even better, with delightful, crispy Pepperoni Rolls and a Buffalo Cauliflower dish we'd most definitely order again. 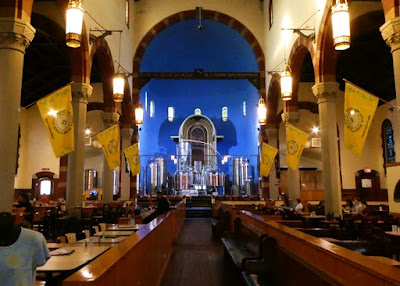 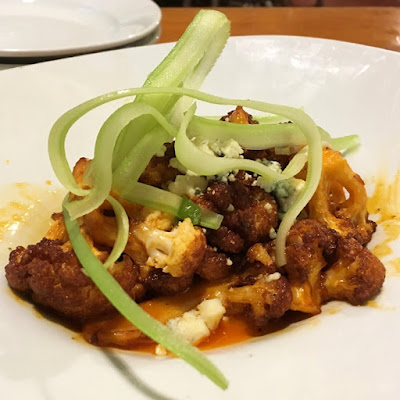 Strange Roots Experimental Ales proved to be our personal standout in this category on this trip. Located in the Millvale borough, offered up a neat interior that seemed to riff on Edgar Allen Poe's "The Raven", and a tap list of wild ales and barrel sours (Strange Roots specifically states their aversion to kettle sours on their website) that were complex and never boring.  Add food items that elevate basic pub favorites in the right way, and you have a brewpub we would gladly have in our neighborhood. 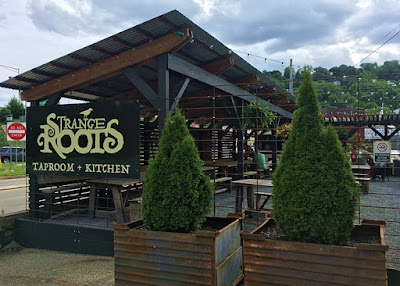 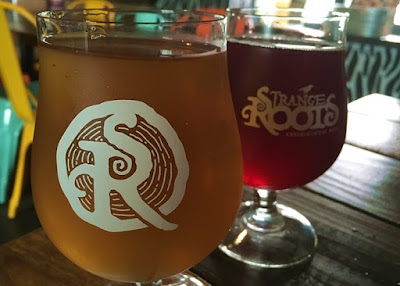 Strangely enough, our food explorations continued in this somewhat straightforward bent our whole time in Pittsburgh, a fact that will I'm sure fuel another return trip to the Steel City in the near future. Nevertheless, our noshes were pretty tasty regardless, including 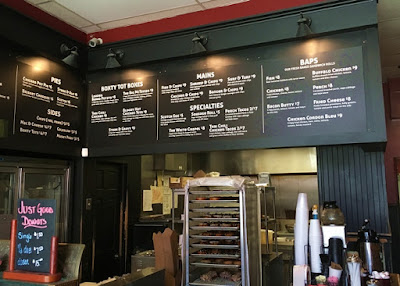 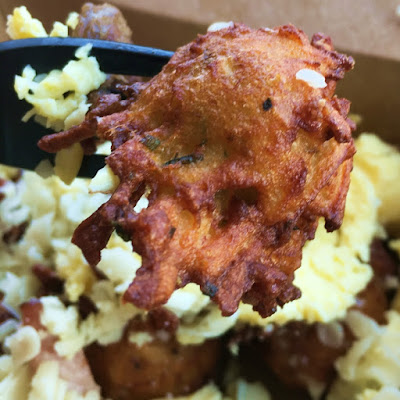 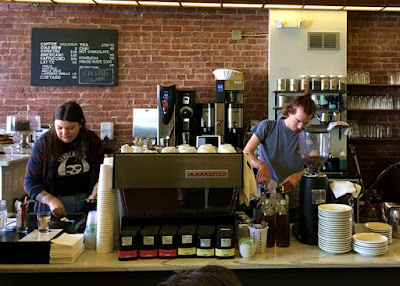 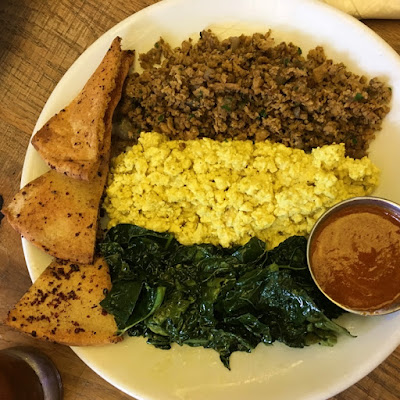 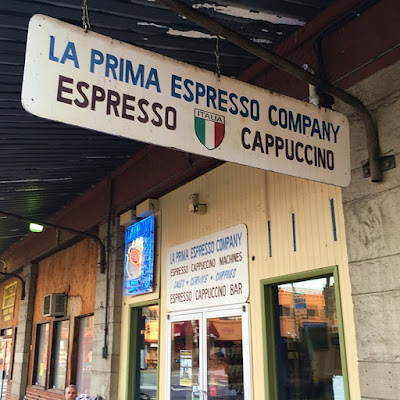 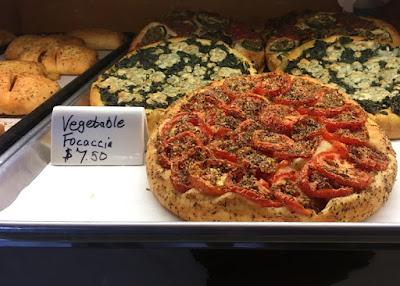 You want more? We'll mention two more places worth a visit for the first-timer: nurtured to life by artist Randy Gilson, Randyland has been a key cog in revitalizing the city's historic Mexican War Streets neighborhood. Opened up in 1995 but with roots that go back to the 1980s, Gilson's building-turned-public folk art blends bright colors, found objects, lively murals, and other media that is both ever evolving and hard-to-miss as you reach the corner of Arch and Jacksonia Streets. Admission is free, but a donation (or, in our case, purchase of a souvenir) would be a most welcome gesture. 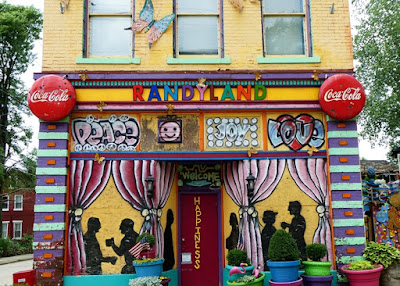 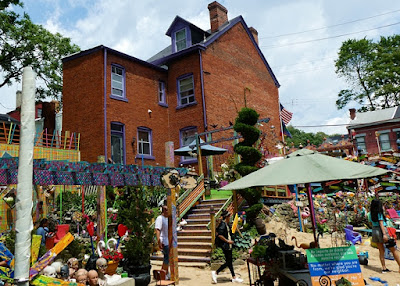 Our final mention is British comedian Eddie Izzard, whose appearance at the Byham Theater downtown anchored this very first visit. Izzard himself was in top form, hitting on everything from dog assassins to exploding diners to the Battle of Hastings, as well as riffing on more familiar topics like politics, religion, evolution and his love of marathon running, before ending on a note combining hope and caution that it is up to the peoples around the planet to turn the world back to a positive vibe. The theater itself has a long history, dating back to 1904, and lies conveniently right next door to the Renaissance Hotel, should you decide that an easy stroll back from a show here is worth the few extra bucks. 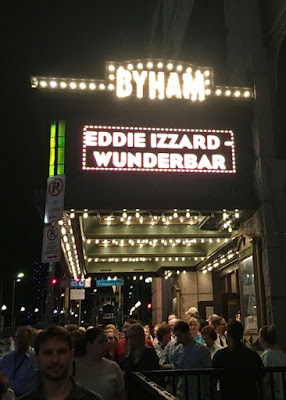 Undeniably, we didn't quite get to everything on our first trip into Pittsburgh. However, that's actually a positive for us in that we know that we've just begun to scratch the surface of what this city has to offer the visitor, and we look forward to our next exploration of the Steel City in the future.