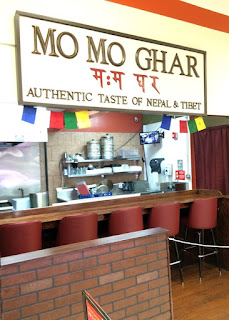 While Momo Ghar Ohio has its share of noodle and rice dishes, they are more like side dishes to the real star of the show in the momos. Upon closer inspection of the menu, one realizes there is a higher number of momo options than you might initially think: served with a spicy jhol broth, various meat-based and veggie fillings, and steamed versus pan-fried.

Our dumpling delving has revealed our two personal favorites in the Jhol Momo (while we don't consider their "spicy" version to be highly heat laden, they do offer a milder broth version) and the Pan Fried Tibetan Momo with a curry-based dipping sauce. Other momo variations have been nicely enjoyable as well, including their steamed Tibetan and Eastern Tibetan (if you are a chive lover, you'll love the latter) variations. 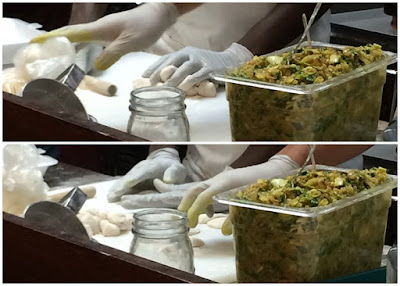 This eatery doesn't have much in the way of seating, but those who decide to eat in or managed to grab a seat at the lunch counter are in for a treat. There is something very mesmerizing (and reassuring) about watching the owners (who are very friendly and eager to please) hand-make their momos in front of you. In terms of visual stimulation, the pre-cooked versions might actually be more appetite-whetting than the post-preparation versions. 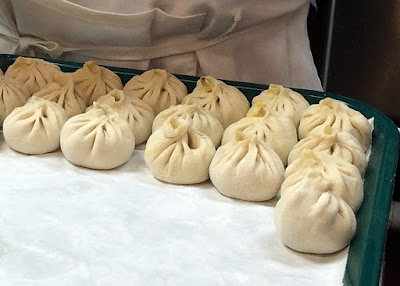 But of course, it is the finished product you want, and stuffing your tummy full of these simply stokes your appetite for future visits. 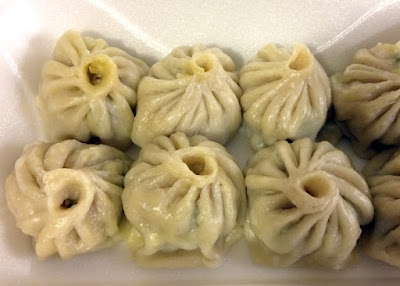 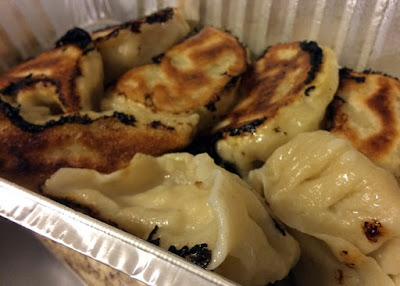