Ambassador Magma, Sulu, and a Damn Good Bowl of Ramen

Like many who qualify for the description, "Asian-American" has always been a little been problematic for me. Firstly and mainly, Asia is a huge and diverse continent, covering 48 countries and 17+ million square miles. And in the larger and/or more geographically spread out countries (for example, China and India for the former, the Philippines and Indonesia the latter), the cultural differences can be quite distinct.  However, this categorization, whether wanted or not, led me to dive into other Asian cultures, especially when my family moved to San Francisco.

Our time in this city brought us two initial "Asian-American" centers of activity - one was Daly City, which still may be the most Filipino-centric city in the Bay Area, and San Francisco's Chinatown, which was frequently visited whenever my grandparents would take us into the city. Although I knew of San Francisco's Japantown, I never ventured there until well after my college years.

My experience with things Japanese in life came throughout life in bits and morsels of food, pop-culture and sports. Early examples include the 1976 Summer Olympics, where I marveled that Shun Fujimoto finished two routines with a broken knee (including the rings) to clinch the gold medal for the Japanese Men's Gymnastics Team.

One of my favorite diversions lay in Tokusatsu TV serial productions like Godzilla, Ultraman, and Ambassador Magma (released in the states as Space Giants), and later anime series like Star Blazers and Battle of The Planets. The original Star Trek, with Lieutenant Hikaru Sulu played by Japanese-American George Takei. Also, the Yellow Magic Orchestra's debut album, whose "Computer Games/Firecracker" was played heavily on the local R&B/Soul station and earned them an appearance on Don Cornelius' "Soul Train"(!) TV Show. 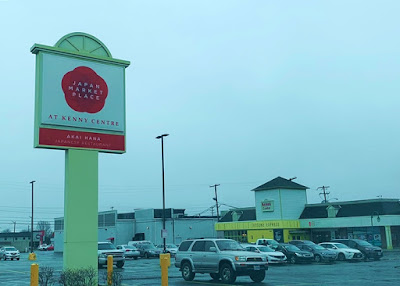 From there, my experiences grew steadily, but Japanese food really wasn't something I pursued too much, mainly because traditionally I have not been a huge fan of seafood in general. Columbus was not a place I necessarily expected to expand on that field, but I had no previous knowledge about the Japanese Marketplace until a few months after my arrival.

In large part fostered by the employees Honda Motors facilities in nearby Marysville and Raymond, Ohio, the Marketplace has become a draw for those around the state for a myriad of Japanese food items and products.  In fact, I'm a little surprised I haven't written about my most visited shops at the Marketplace in Tensuke Express and Market, which offer up two of the five food options available here to experience Japanese food culture. 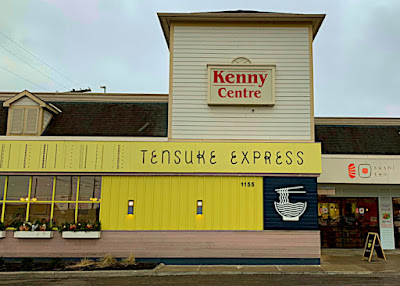 The Market, which was established in 1990, stands as one of the largest Japanese markets in the area, offering pretty much all the basics a Japanese ex-pat might find in a small market back home. Sake, Soy Sauce, sweet treats, and plenty more Japanese staples that you can't find elsewhere in the state can be found on the shelves here. I have friends who eagerly await sales here so they can pick up fish and other ingredients for their homemade sushi rolls. 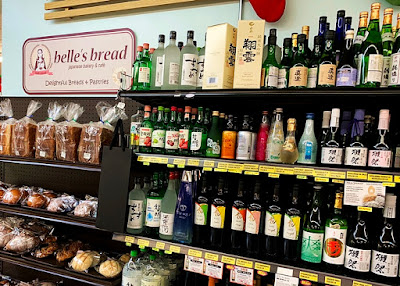 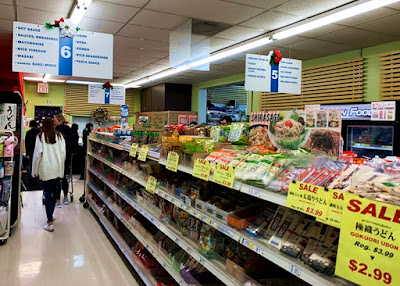 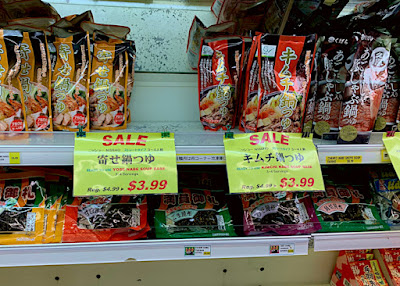 The Market also acts as a bit of a convenience store - one can pick up your choice of sushi (made in house, of course - those who have more time to dine in can pop in next door to the newest Marketplace member, Sushi Ten), katsu, and other familiar bento lunch items and pair it with a Japanese-branded coffee or pop. 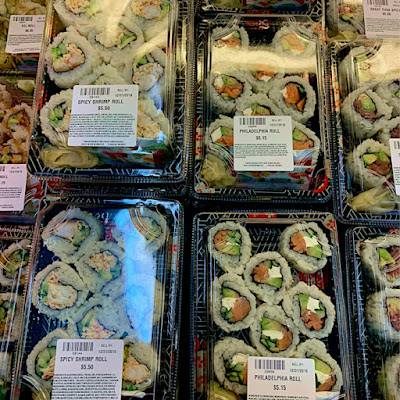 And then there's Tensuke Express, the casual dine-in place where one can grab dishes that most with a casual knowledge of the cuisine can identify with, from Curry dishes to stir-fried noodles (Yaki Soba and Yaki Udon), various cold and fried noodle dishes, Ongiri and Takoyaki (rice and octopus balls, respectively), and of course Ramen. 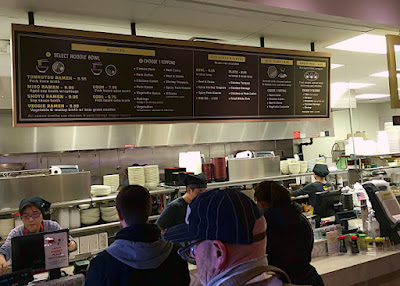 While I have enjoyed all those in the past, perhaps none struck such a comforting note for me than the Tonkatsu Ramen with Chashu Pork I enjoyed but a few days ago. Made spicy (just 50 cents more), this steaming bowl provided the perfect medicine for a garden variety cold I caught while on the West Coast and am now on the positive side of the Bell Curve in terms of recovery. 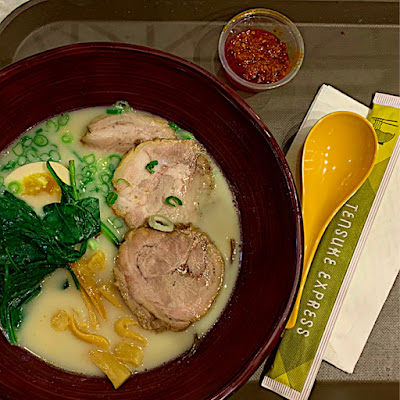 My general warming up to seafood over the past few years means that I and my spouse probably will end up giving Sushi Ten and the more fine-dining-oriented Akai Hana a try sometime soon.  And Belle's Bread will always provide temptation during a visit to the Marketplace with their French & Japanese pastries, cakes and ice cream.  But for me Tensuke, both Market and Express, will always feel like my main lure to the Marketplace.

Just don't be fooled by its Columbus, Ohio location - this city's namesake historical figure thought this was land was India, for heaven's sake, though nowadays, the metro's close to fifty Indian restaurants might lend a bit of credence to that belief.