While Dallas may have the word "big" in its nickname, it's really Houston that's the big dog city (population and geographic-size) in Texas. To this longtime California resident, the city's sprawl and traffic, and to a lesser degree demographics and weather, remind me of what you'd find in the Los Angeles area more than any of Texas' other big cities.

For my spouse, this was a bit of a return to old haunting grounds, as she had attended grad school in the area in the 1990s. And the time of our visit was most fortuitous, as there was absolutely one must do for her while we were down in the area. 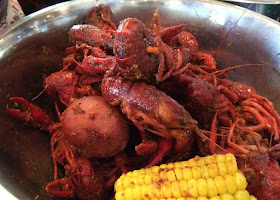 Yes, it was crawfish season, and my lack of enthusiasm for shellfish in general wasn't going to stop us from stopping somewhere for some spicy mudbugs. At the suggestion of a best friend of ours we were visiting in the area, we dropped by BB's Cafe in the Heights neighborhood (something of Houston's equivalent of Columbus' Clintonville.) 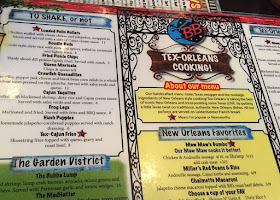 BB's Cafe has become a Houston-area favorite in its nearly 10 years of existence with its Tex-Orleans menu: for every traditionally-styled crawfish boil and etoufee plate, you can find items like Cajun Taquitos or Crawfish Quesadillas. BB's eatery in the Heights, one of five locations for this local chain, has plenty of outdoor and indoor seating, and was bustling during our lunchtime visit. 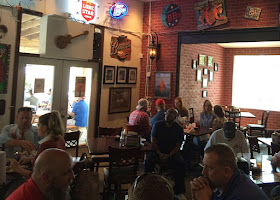 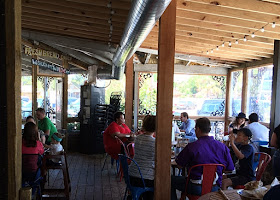 My spouse and her friend weren't messing around with anything remotely fusion of course, and went for the crawfish right out. While our friend wished that the traditional corn and potatoes weren't also spicy (she likes those items to help cool down the mouth), both my spouse and our friend were otherwise both extremely happy and full after downing their spicy and perfectly cooked mudbugs.

My dish ended up being the story of a restaurant knowing what to do when things get screwed up. I was in the mood for an etoufee coming in, and the waiter's recommendation of the Redfish Etouffee was all the push I needed. I was fine that this dish would take a little longer than my eating companions' crawfish to cook up, but sadly I learned that the first Redfish filet was burned. By the time this (quite tasty) dish came out, my eating companions were pretty much done with their meals. 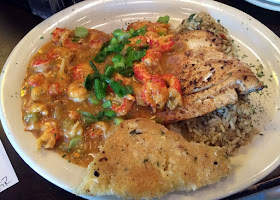 Often times a negative experience is a source of dread for an eatery, especially with the immediacy and the power that social media holds in today's world. However, I'm glad to write that this is where BB's staff showed their customer service skills were as strong as their crawfish was spicy. Our waiter was extremely apologetic throughout the wait, and we were comped more than amply with a free dish, a future free meal, and a serving of (delicious) bread pudding to take home with us. 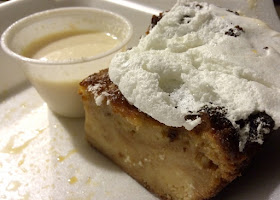 Later on this day, we went to seek out a destination that on its face is one of the more oddball attractions in the Houston area, if not the state of Texas as a whole. While we don't seek out such destinations strictly because they are quirky, what we read about The National Museum of Funeral History distinguished it as having more potential than most. 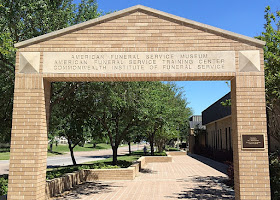 Opened in 1992 by the Robert L. Waltrip, founder of one of the nation's largest funeral service providers in SCI, the museum lies on the extreme north side of the Houston metroplex. We picked a very good time to visit, as our car turned out to be the only one in the visitors' parking lot.

With a listing in the notably novel/tacky tourist attraction compendium Roadside America, one might think that the National Museum of Funeral History might lean cheesy, but aside from a few souvenirs in the gift shop, this was not the case. There were quite a few themed exhibits, which were generally quite informative, well-designed, and tastefully presented for a place whose theme is dedicated to a generally solemn and somber occasion. 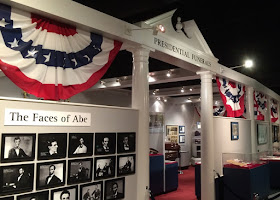 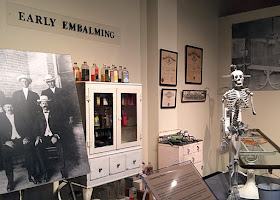 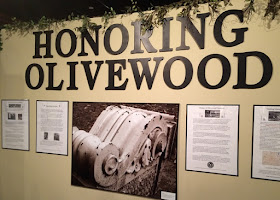 In contrast, the individual items conveyed a wider range of emotions: the extravagance of the caskets and hearses were actually quite novel to see. Also, the various media displays seemed to keep the "national" aspect of the museum in mind: I spotted familiar names and places on the pieces from my current home of Ohio as well as my former Bay Area home. 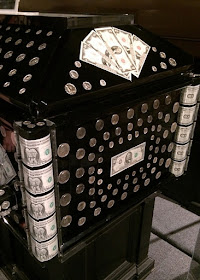 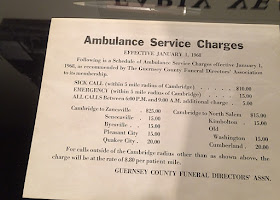 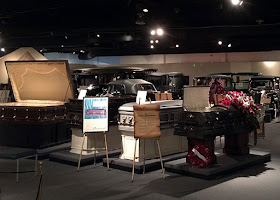 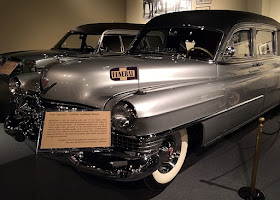 The museum also captures a bit of an international aspect: the early masters of embalming (The Egyptians) have their own exhibit, and probably more information than you might want to know about the rituals behind the passing of The Pope are captured in another extensive exhibit. Other countries such as Mexico and Ghana also their own funeral-practice displays within the museum. 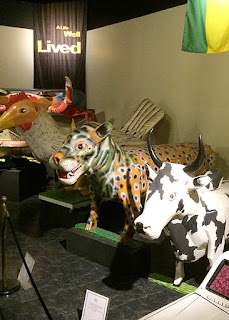 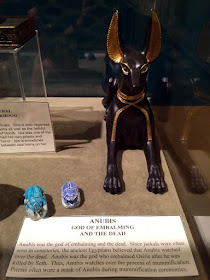 Lastly, and perhaps our most favorite of all, a special section entitled "Thanks for the Memories" contained memorabilia related to the passing of some of the world's most famous people. 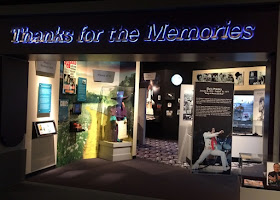 As memories were continually jarred back to the forefront by the various bits of media we spotted, it struck me as funny that these people who most Average Joes and Janes would've never met in real life could evoke these strong responses. 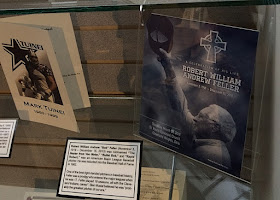 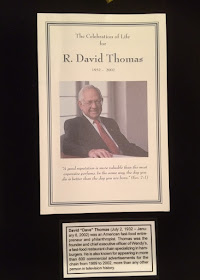 However, the recent passing of music icon Prince (one of my most favorite music artists ever) made that aspect much more clear in the form of a stranger's Tweet, which stated that "we don't cry because we knew them; we cry because they helped us know ourselves." This exhibit contained more than its fair share of those type of folks, and it was a nostalgic way to finish off our time at this intriguing and perhaps even surprising attraction. 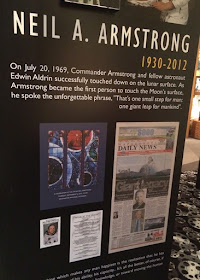 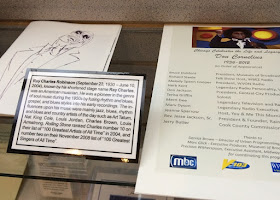